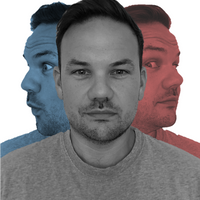 A great article popped up in the Marketing Week newsletter recently all around bringing humour back to marketing.

Humour is something we desperately need much more of at the moment, especially as the restrictions of lock-down get lifted and the world regains some semblance of normality.

Fernando Kahane, Marketing Director at Walkers sums it up by saying "this idea that serious times call for serious brands is an idea we should really fight against."

That's something I really believe in. But a word of caution...

Don't confuse being humourous and being funny. The former can engage and delight. The later can offend and alienate.

Humour is lighter, more subtle, and taps into commonalities we share that people will see and go "oh yeah, I know that". It's not necessarily going to split your sides and have you gasping for breath because you can't stop laughing. Humours more likely to result in a swift exhalation through the nose and a wry smile - which is a positive thing.

Funny on the other hand is entirely subjective - and if you get it wrong you can rub people up the wrong way and damage relationships (and your brand) in the process.

I always use the example of Frankie Boyle and Peter Kay. Two very different comics who's own audiences would both say are incredibly funny, but those same audiences probably wouldn't say that about the other.

Take for example the recent attempts at being funny by Burger King with their "women belong in the kitchen" tweet on Mother's Day, and Snickers with their "is it a Welsh place or are we just mashing the keyboard?" schtick.

Both attempted to be funny. Both failed miserably and caused significant backlash.

So if you want to engage people, stand out and create an emotional connection aim for humourous, avoid funny.

Humour is super powerful and if used in the right way and with the right tonality it can really make the power of brands stand out, become more memorable and create an emotional connection in a different way than a lot of emotional ads are trying to do. 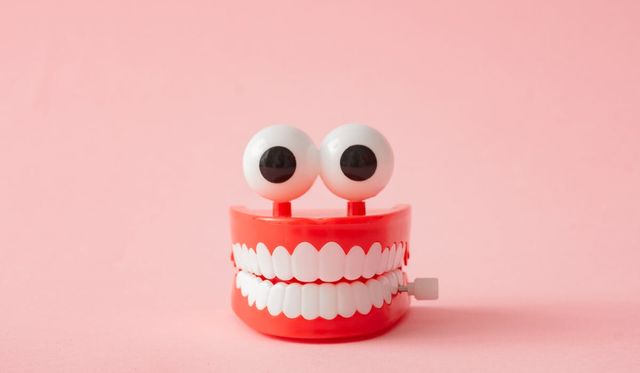 The 10 traits of a successful marketer...
Russ Powell

In pod we trust?
Russ Powell

EU Tech 2020; the story and the data
Vicki Chown

Why great comedians and marketers have more than common that you'd think...
Vicki Chown

For plans and pricing, please contact our sales team at sales@passle.net

Sorry, you don't have permission to repost or create posts.

Your repost is currently a draft. Review your repost and request approval.

Sorry - this is not an option. This post already exists in the Passle you have selected.

Try reposting to another Passle.